A principal at Womack Phelps, Jeff completed a Bachelor of Science degree at Arkansas State University in 1990 and continued his studies at the University of Arkansas School of Law, where he earned a Juris Doctor with honors in 1993. Jeff returned to Jonesboro immediately following law school to practice in his home town.

Jeff practices exclusively in litigation and has tried numerous jury and non-jury trials in the State and Federal Courts of Arkansas. He represents clients in construction cases; businesses in commercial litigation dealing with contracts, business torts and franchise agreements; physicians and providers in medical malpractice suits; and persons in personal injury actions, including trucking accidents, products liability actions and insurance claims.

Jeff serves as a volunteer attorney for clients through Legal Aid of Arkansas and the Arkansas Volunteer Lawyers for the Elderly. In 2010, he was named the Craighead County Volunteer Attorney of the Year. Jeff was recognized as one the Mid-South Super Lawyers from 2008 through 2018. He has also been selected for membership into the Federation of Defense and Corporate Counsel and is a member of the American Board of Trial Advocates. He serves on the Construction Law Committee for the Arkansas Bar Association and is a past President of the Craighead County Bar Association. He has frequently presented at CLE seminars on issues of professionalism, trial practice and civil procedure. 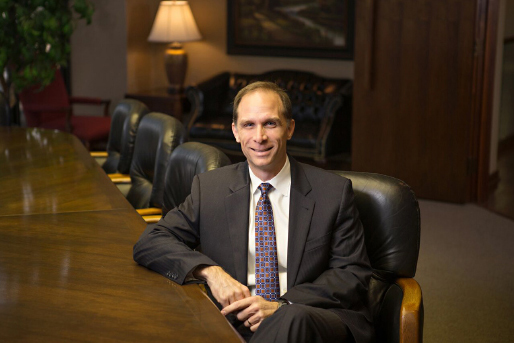