Ryan, originally from Little Rock, received his Bachelor of Arts degree in Business Administration from Rhodes College in Memphis, Tennessee. He graduated with a Juris Doctor from The University of Memphis Cecil C. Humphreys School of Law in 2008. During law school, Ryan served on the Editorial Board of the University of Memphis Law Review as a Notes Editor, and he worked as a judicial extern in the U.S. Bankruptcy Court for the Western District of Tennessee. Currently, Ryan is licensed to practice law in Arkansas, Tennessee and is a member of the American, Arkansas, and Craighead County Bar Associations. 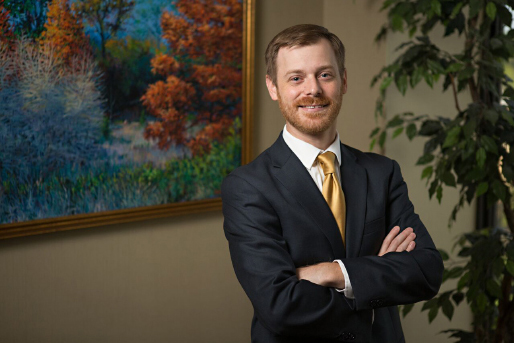